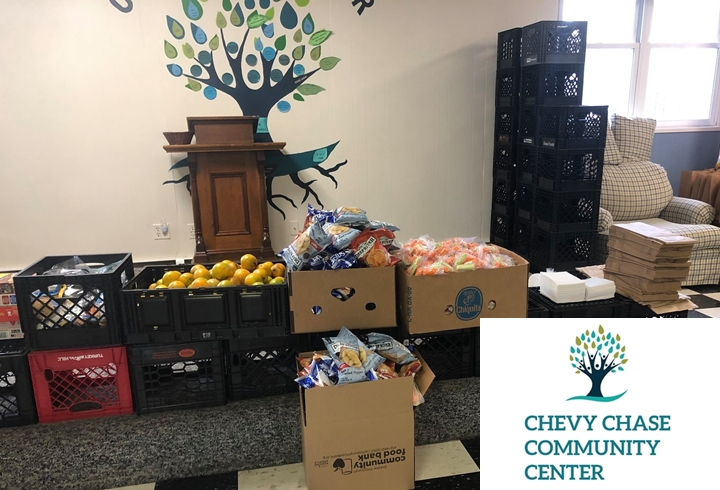 In September 1969, a community of concerned citizens who wanted to combat poverty and assist Indiana County residents in need established the Chevy Chase Community Action Council, Inc. After the CCCAC was incorporated as a tax-exempt non-profit organization, the group launched a fundraiser to build a community center. Their vision became a reality in 1971 when the Chevy Chase Community Center was constructed with assistance from the United States Army Corps of Engineers. In 2000, the Center was renovated and rededicated to the community with a grant from the Indiana County Commissioners. In 2016, spearheaded by the efforts of Mr. and Mrs. Rodney Rudduck the centers kitchen received a much-needed renovation to a commercial kitchen.