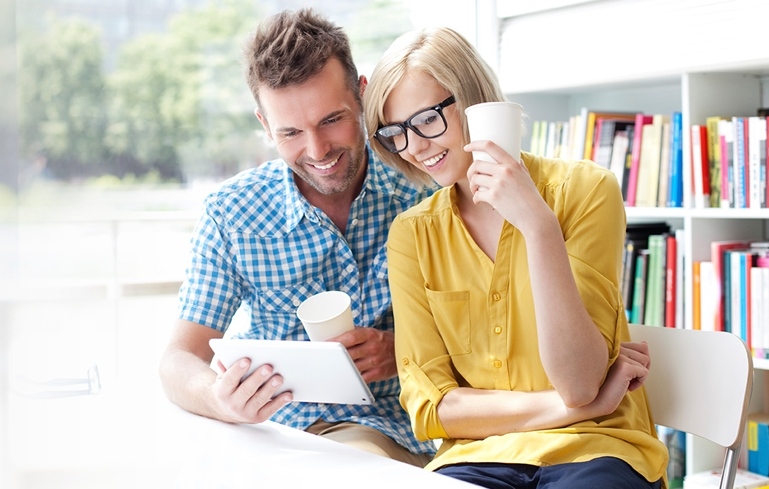 Marion Center National Bank opened its doors during the summer of 1905. These one hundred plus years have seen many landmark events. When President Roosevelt ordered all banks to close on March 4, 1933, for the “Bank Holiday,” MCNB pulled its door blind down half way and continued to operate. This earned the local bank the reputation of “the bank that did not close during the depression.” Following this tough economic time for the United States, Marion Center National Bank continued to prosper and change.

Structurally, the Marion Center office changed twenty-five years later when the “caged in” teller areas were removed and a single drive-up lane was installed. The drive-up was a first for any Indiana County bank. Later, in 1979 the multiple drive-up banking lanes were installed. Expansion and reorganization often follow the change. The opening of the second office of Marion Center National Bank and the inception of the Community Bankers Corporation evidences this. The Clymer office was opened for business on December 6, 1984, and the holding company was formed on May 1, 1986.