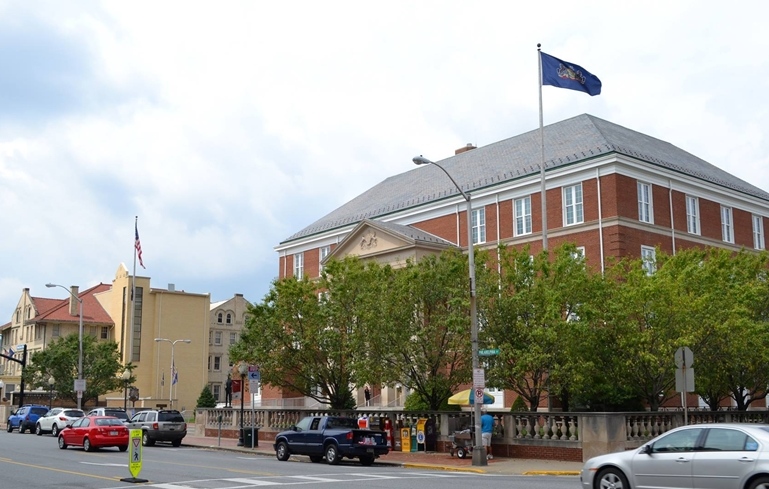 Indiana is a borough in and the county seat of Indiana County, Pennsylvania. The estimated population is 13,078 according to a 2018 Census Bureau survey.​ Indiana Borough is home to the Indiana University of Pennsylvania, a regional center of business and commerce with a historic downtown district, and the birthplace of actor Jimmy Stewart.


According to the Census of 1810, Indiana County had a population of 6,214. In 1816, the same year Pittsburgh was incorporated as a city, the town of Indiana officially became a borough. Official business of the County was transferred from Greensburg and the first session of the Indiana County Court was held on the second floor of Peter Sutton's Tavern (where The Coney bar and restaurant is located today). Three years later in 1819, the first Court House was built (where First Commonwealth Bank is headquartered today).