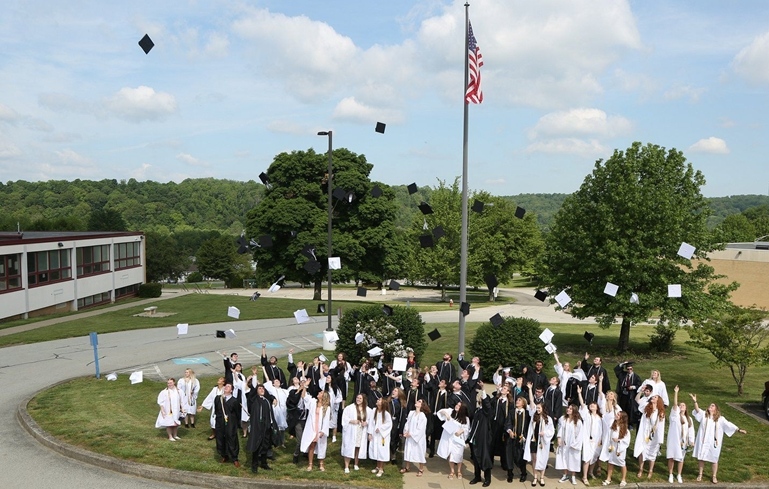 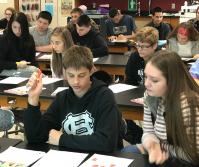 The history of the Homer City schools dates from 1859. At this time Homer City was a very small village known as Phillip's Mills. The little one-room school was located at the forks of the roads; one leading to Mechanicsburg, the other to Luciusboro. This building is still standing but has been used as a dwelling for many years. The first teacher was Thomas Chapman. His successors were Nelson Conison, Alex Coy, and Simon Drenning. This was before the incorporation of Homer City as a borough.

The next great epoch in school history was in 1922 when the fourth year was added and the following year we received from Harrisburg formal recognition as a high school of the first class. Mr. Byers was assisted now by Miss Louden, Miss Stewart, Miss Pfordt, and Mrs. Nemesh. Two more rooms were added.

A major renovation of the high school building took place during 1983-85. Over three million dollars was spent on improvements to the heating, plumbing, and electrical systems, as well as the physical improvements. As part of the project, a large group instruction room was added to the building and the library was expanded. Provisions were also made for access for the handicapped.