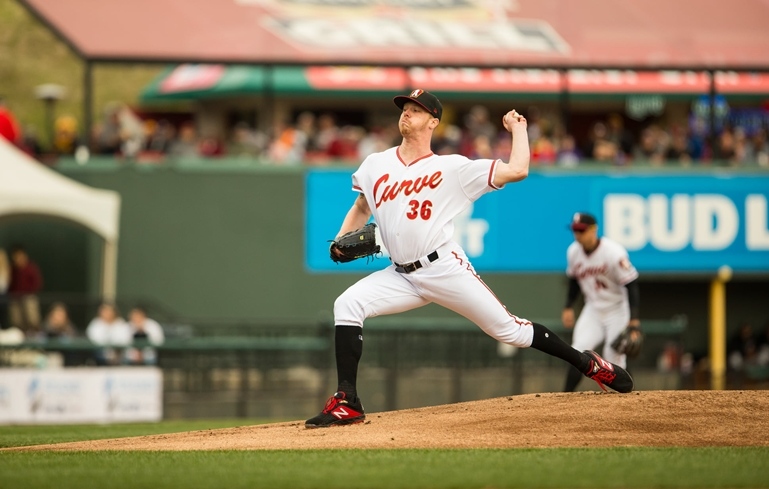 The story of the Altoona Curve begins in 1979 when area native Bob Lozinak, a successful McDonald's franchisee, knew his hometown was a baseball haven and always dreamed of what it would be like to have a professional sports team.

Lozinak had a chance to make a dream of many come to fruition, so as the 1970s were about to come to a close, a series of meetings and preliminary discussions took place to put the plan into motion. However, there was enough opposition that thwarted the idea. An initial fear from natives was that a professional team would hurt the successful youth teams in the region. Professional baseball, for the time being, was put on the back burner.

Since Lozinak's original idea of professional baseball in Altoona during the late 1970s to the present day, the Curve has welcomed nearly 7 million fans through the turnstiles to watch the Curve play a regular season and playoff games while also showcasing two Eastern League All-Star Games and exhibition games against the Pittsburgh Pirates.

With a trophy case full of various front office accomplishments, the Curve has been a stop on the way to the major leagues for nearly 200 players and captured Eastern League championships in 2010 and 2017.